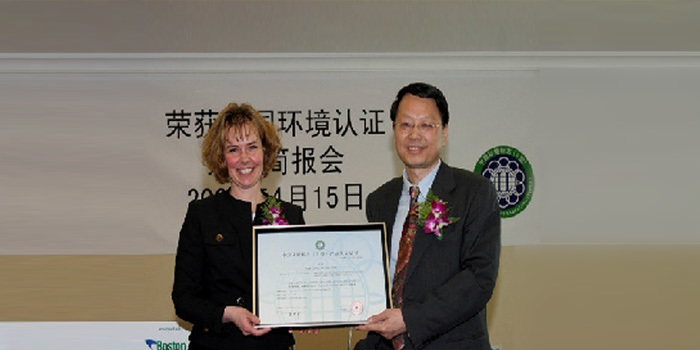 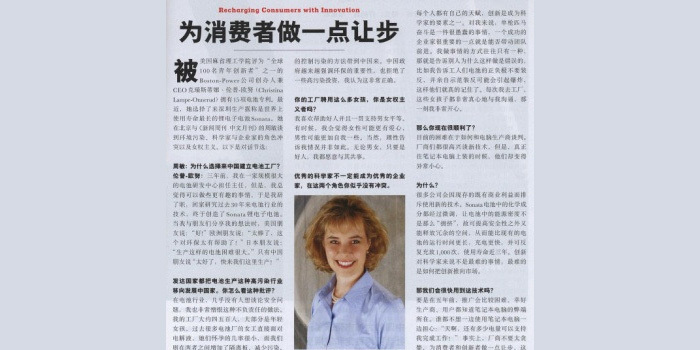 Note: BPI had taken part in PR activities in the U.S. but had not done so in Greater China. The company was mostly unknown in both the China electronics media and market. At that time, Sonata was not ready to go to market. Techworks Asia called upon its vast experience of the China media/market to offer BPI strategic and tactical advice, and assisted BPI in developing a programme to achieve its PR objectives. 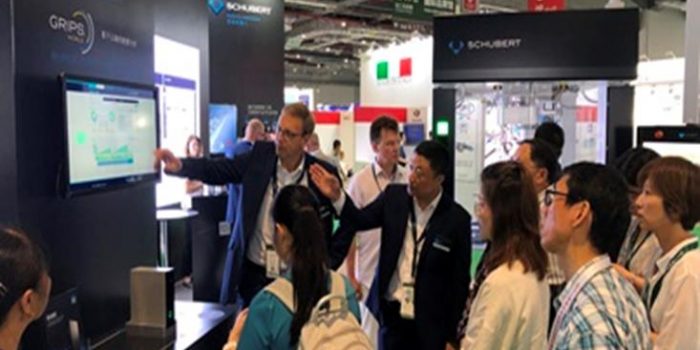 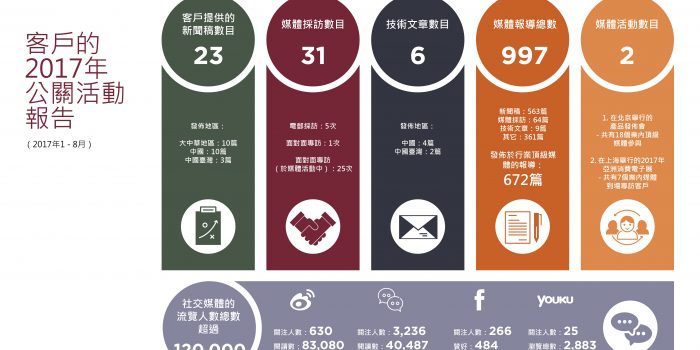 Nordic Semiconductor PR results on the up 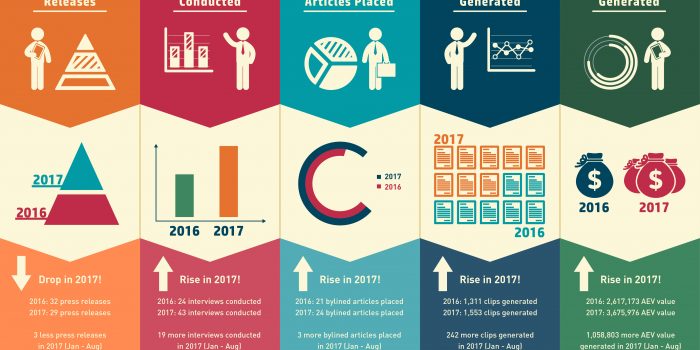 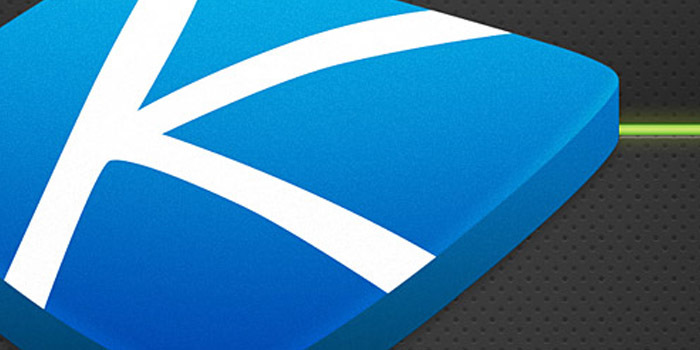 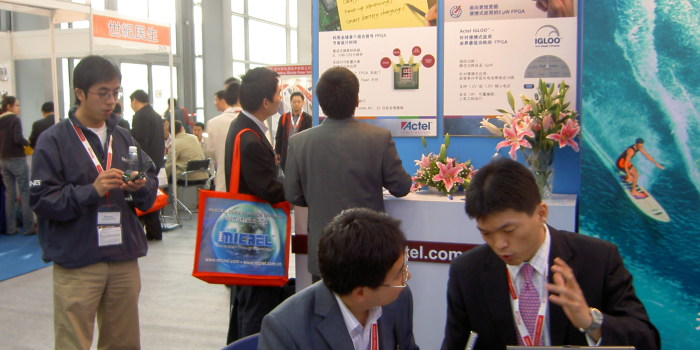 CLIENT TESTIMONIAL
Allegro has been partnering with Techworks Asia for the past five years and relies on their team to support our marketing outreach and enhance our demand generation in Greater China. Their media knowledge is extensive, as are their relationships with key outlets. Since working with Techworks, our engagement in China has increased, and our outreach has resulted in tangible benefits across several areas of our business. We are happy to recommend Techworks Asia to tech firms looking for B2B support in Greater China and across Asia.
Lori Lundergan, Content Marketing Specialist, Allegro Microsystems
Techworks Asia has been a valued part of the Navitas multi-media marketing team covering the Greater China area since 2017. The team has provided detailed, locally-focused planning, insight and guidance plus professional, timely execution to amplify the GaNFast power IC message. From intensive, in-person, multi-city media tours, translations and press releases to online digital platform set-up and content creation (including Navitas’ Weibo and WeChat accounts), working with Techworks has been a highly-efficient, and very smooth process.
Stephen Oliver, VP Corporate Marketing & Investor Relations, Navitas Semiconductor
A quarter of a century in business has given us the experience to adapt and evolve with the ever-changing tech marketing landscape in Greater China and China. Social media, outbound marketing and demand generation all play large roles in how we support our clients today. Here are some of the kind words that our clients have said about us.
Claire Walker, PR Director, Techworks Asia
Thanks for a very well organized event. It was a pleasure doing the presentation since you were able to prepare us so well in advance.
Ingar Fredriksen, AVR Marketing Director, Atmel
Through working with Techworks Asia, we have been exceeding our PR objectives in China - and in a short period of time. The agency's local knowledge of the technology market and media has been an invaluable asset in quickly establishing BPI as a major global player in the next-generation Li-ion battery sector. Importantly, Techworks has given me the platform that I and BPI needed to communicate and firmly establish ourselves as thought leaders on battery technology generally and green tech issues specifically...this has been underlined by the numerous invitations I now receive to address high-level government and industry forums”.
Dr. Christina Lampe-Önnerud, Founder and CEO, Boston Power, Inc.
Fairchild Semiconductor was established as an independent company in 1997, with Techworks Asia by our side providing public relations services and sound counsel from the beginning. They have been a cornerstone to our success in Asia. Today Fairchild, ‘The Power Franchise®’, is the leading supplier of electronic components to optimize system power in Asia. Techworks Asia offers the rare combination of regional expertise, technology knowledge, press and government relations savvy…….all coupled with an unerring ability to execute quickly and flawlessly. They are on the “gold list” of public relations professionals.
Fran Harrison, Ex-Corporate Communications Director, Fairchild Semiconductor