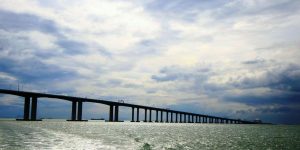 The HZMB has transformed the local landscape, with the tiny ferry from Tai-O, a Hong Kong fishing village where many of the houses are perched on stilts in the water – a sort of mini-Venice of the East – soon approaching the futuristic HZMB vista, and at one point navigating between its piers.   On.. 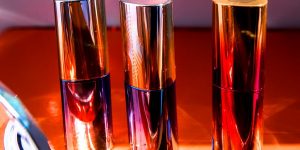 For the packaging industry, China is something of an enigma. Official policy is committed to social equality, free from extremes of poverty and wealth, so it’s perhaps startling to learn that China is fast becoming the world’s largest consumer of luxury goods. Not surprisingly, many packaging companies are now eyeing China’s luxe market as a.. 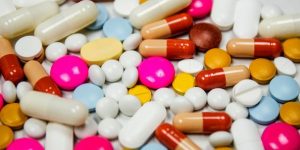 In fact, China is now the world’s second-largest packaging market after the US.1 As China has grown economically, local consumers have become better-off, driving demand for a range of luxury goods that includes up-market food and wine, cosmetics, and high-quality brand medicines. As though in stealth mode, China has now emerged from decades of austerity.. 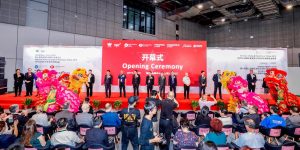 Running concurrently with FoodPack China at the Shanghai National Exhibition and Convention Centre, industry leaders gathered to showcase a rich and varied array of advanced products and technology for food processing, packaging, printing and labelling, logistics and storage, packaging materials and containers, as well as robotics and automation solutions. At the display booths, the intense.. 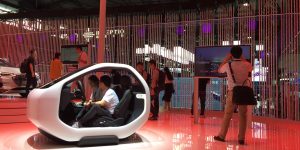 First organised in 2015, CES Asia has become an extremely vibrant and wide-ranging show, if not the flagship expo, for a vast array of electronics-driven industries in Asia. The fifth CES Asia, held from June 11-13 at the Shanghai New International Expo Centre, clearly proved that in the space of five years, this high-technology showcase.. 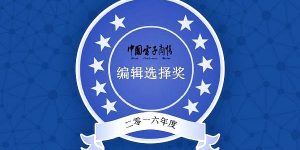 Comments PR Director, Claire Walker, “For four of our clients to win an award is a major achievement and the result of a client-agency-media chemistry that is based on our deep understanding of the market in China. As a successful comms agency in the region, we have built excellent relationships with key technology outlets.. 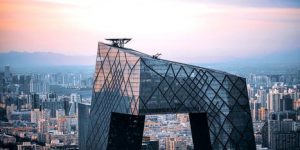 Globally, there’s some apprehension that China’s years of express growth have now given way to more moderate growth, of a ‘mere’ 6.5%. However, what many Western watchers may not know is that this rate of GDP growth is the stated goal of the 13th Five-Year Plan (13FYP), a plan put in place for the 2016-2020.. 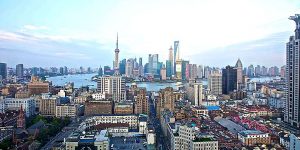 Very recently, reports have surfaced that Shanghai Manufacturing International Corporation (SMIC), the largest semiconductor-chip foundry on the Chinese mainland, is poised to begin volume production at a 14-nanometer process node in the first half of this year. Sources indicate that the initial product will be a FinFET-type device targeting the smartphone market.   For many.. 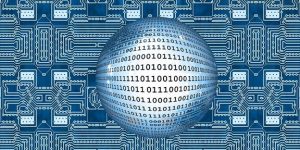 At the beginning of September 2018, the global industry association SEMI® released its “China IC Ecosystem Report”1, which outlines a surge of investment and growth in China’s semiconductor chip industry.   The background to this strategically-driven growth, backed by official policy guidelines and a build-up in funding, is China’s large import overhang in semiconductor chips.. 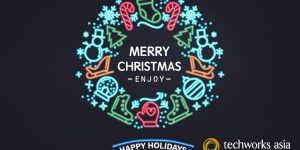