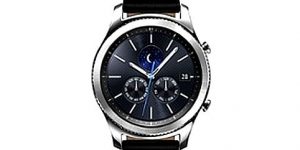 The scepticism felt by many in the industry is neatly encapsulated by George Jijiashvili, wearables analyst at market research firm CCS Insight, who comments, “The initial hype around full-touch smartwatches has subsided. Despite concerted efforts by numerous consumer electronics makers to break into the category, this type of smartwatch still feels like a compromise, a.. 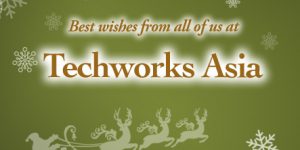 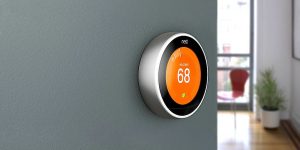 A particularly interesting development was the announcement, in January 2016, of 802.11ah WLAN or “Wi-Fi HaLow” (pronounced ‘halo’). Clearly targeting the Internet of Things (IoT) and Smart Home automation, among other markets, Wi-Fi HaLow simultaneously manages to reduce power consumption while extending signal range and coverage by over 2X.   Wi-Fi HaLow manages this trick.. 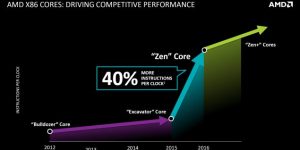 Under the terms of this agreement, AMD will license SoC (system-on-chip) and high-performance processor IP to THATIC for China’s fast-growing server market. AMD stands to gain a total of US$293 million in revenue from the deal, without incurring investment exposure. Payments are, though, “contingent upon the JV achieving certain milestones”. With the traditional market for.. 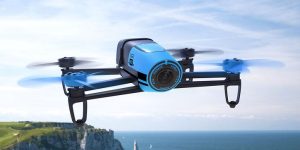 The UAV market is now dominated by a handful of key players, such as DJI (Shenzhen, China), Parrot SA (France), 3D Robotics Inc. (US), and PrecisionHawk (US). (The accompanying photo is of a UAV in Parrot’s Bebop series.)   According to a report by Grand View Research, Inc., the global commercial drone market is expected.. 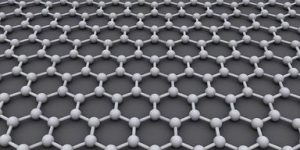 A worldwide wave of research and investment quickly followed Geim and Novoselov’s breakthrough – and the 2010 Nobel Prize in Physics – driven in particular by the confident conviction that graphene could enable breakthrough applications in electronics.   Since then, enthusiasm has been tempered by the realisation that graphene lacks the traditional “bandgap” of switchable.. 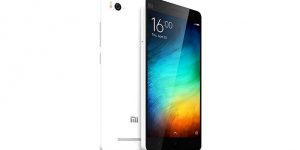 Given the ongoing concern over the slowing growth in China’s economy, it’s interesting to note that the 13FYP targets “medium-high” growth of at least 6.5%, throughout the five-year period, with the aim of doubling GDP and per capita income between 2010 and 2020. If this target is to be met, the 13FYP recognises that China.. 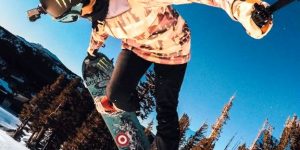 Rather than having the heft of a traditional camcorder, action cams are compact, lightweight and rugged, and designed to capture ‘extreme’ sports video from the user’s Point of View – hence they are often known as POV cameras. They are the brainchild of Nick Woodman, who, on a surfing trip to Australia, was frustrated to.. 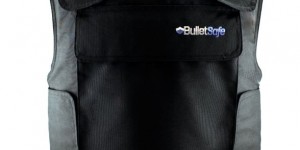 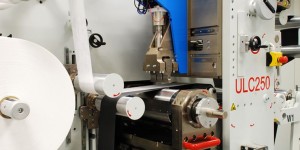