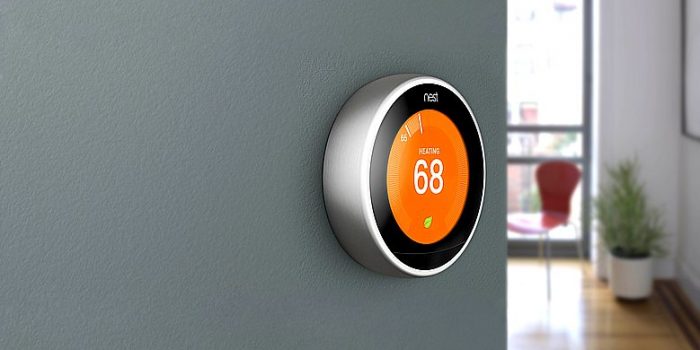 A particularly interesting development was the announcement, in January 2016, of 802.11ah WLAN or “Wi-Fi HaLow” (pronounced ‘halo’). Clearly targeting the Internet of Things (IoT) and Smart Home automation, among other markets, Wi-Fi HaLow simultaneously manages to reduce power consumption while extending signal range and coverage by over 2X.

Wi-Fi HaLow manages this trick by leaving Wi-Fi’s traditional homes in the 2.4- and 5.0 GHz unlicensed ISM bands to take up residence at around 900 MHz, specifically the 902-928 MHz ISM band in the US, and similar sub-gigahertz bands in other countries. The sub-gigahertz speed also enhances the signal penetration of walls and other barriers, further mitigating multipath.

Wi-Fi HaLow’s extended range will also be a significant advantage for IoT applications. Typically WLAN coverage is around 100 meters, but, coupled with a suitably designed antenna, HaLow’s reach will be up to one kilometer, effectively giving this new kid on the block a Wide Area Network (WAN) capability and a versatility that will be hard to match in the low-power wireless arena.

Arguably the funniest name in low-power wireless, ZigBee is named, claims one commentator, after the waggle dance of honey bees when they return to the hive.

What ZigBee provides is a set of high-level protocols for Wireless Personal Area Networks (WPANs) that are relatively simple to implement, while also low-power, low-latency, and mesh-capable. These virtues make ZigBee a prime candidate for IoT and home-automation applications, among many others.

ZigBee builds on the foundation of the IEEE 802.15.4 standard, which supplies the physical (PHY) and media access control (MAC) layers.

Thread – certainly a minimalist if not a funny name – also builds on the 802.15.4 standard, adding compliance with the 6LowPAN specification, which provides support for IPv6 addressing for devices. The protocol has the backing of some big industry names, including home-automation specialist Nest Labs (a subsidiary of Alphabet/Google), Samsung, ARM, and Qualcomm.

The Thread protocol is aimed squarely at the Smart Home, with devices operating within a range of 20-30 meters and controllable by smartphones, tablets, and PCs over native IPv6 Internet connectivity.

Thread also offers a mesh capability, supporting up to 250 devices in one local network mesh, in the 2.4 GHz ISM band. Security is enforced with AES encryption.

Another low-power wireless technology with a funny name, directly targeting the home-automation market, is Z-Wave. According to the Z-Wave Alliance, it already has more than a toe in the door, with 1500 interoperable products in the market, and 40 million Z-Wave-compliant devices available worldwide – 65,000 of them in the Wynn Hotel in Las Vegas, apparently.

Z-Wave operates in unlicensed sub-gigahertz bands in numerous countries, including 908.40 MHz in the US and 868.40 MHz in Europe. This can be seen as an advantage since the 2.4 GHz ISM band is particularly crowded and prone to interference. And as noted with Wi-Fi HaLow, the lower frequency band provides an enhanced ability to penetrate walls, and so on.

Z-Wave uses FSK modulation, with Manchester channel encoding, and supports data rates of up to 100Kbps, IPV6 addressing, multi-channel operation, and 128-bit AES encryption. It works within a mesh network topology, with all the advantages that this implies for coverage of a range of distributed automation devices within a home. Up to 232 Z-Wave devices can connect to a Z-Wave hub.