They say that politics, and certainly that of the geo-political variety, weaves itself into every walk of life. Well, it seems that this is no more true than in the major announcement the other week of the possible US$40 billion acquisition of Arm by Nvidia. It probably doesn’t take a tech genius nor economics whizz to figure out how far-reaching the implications of this could potentially be. 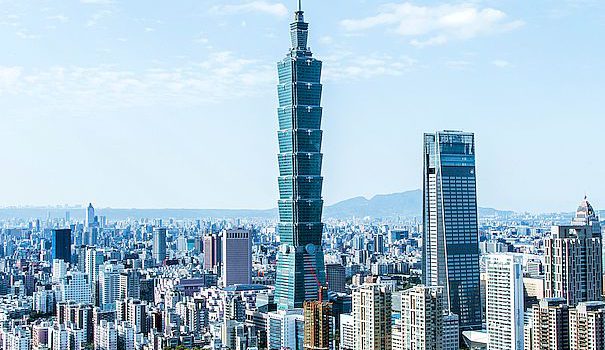 Taiwan appears to be turning US-China trade tensions to its own advantage. While the US has been imposing restrictions on any exchanges of high technology with China, a complex web of supply chains, also buffeted by the COVID-19 crisis, has been seeking to adjust. Taiwan is now proposing that its own high-tech base might be the solution.

As the Covid-19 pandemic continues to grip most countries of the world, some definite shoots of recovery are taking hold, not least in China.

Now plunged into absolute crisis by the outbreak of coronavirus Covid-19, Wuhan, capital of Hubei Province, is an astonishing dynamo at the heart of China’s push for high-tech development, building directly on the city’s growth into an established industrial base. Home to 11 million, this huge manufacturing centre is frequently dubbed ‘the Chicago of the East’, and ‘four times the size of London’.

Between January 7-10, four Techworks Asia clients attended this mammoth event: CEVA Inc.; Navitas Semiconductor; Nordic Semiconductor; and Silicon Mitus. If you couldn’t manage to see them on the show floor, here’s what you missed. 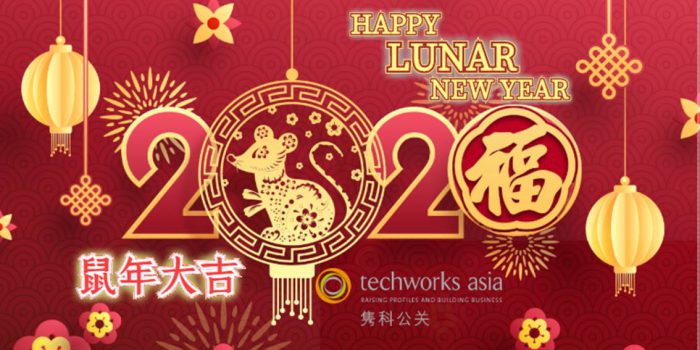 A very happy, prosperous and peaceful Lunar New Year 2020 to all of our clients, partners, suppliers and friends. Happy Year of the Rat. 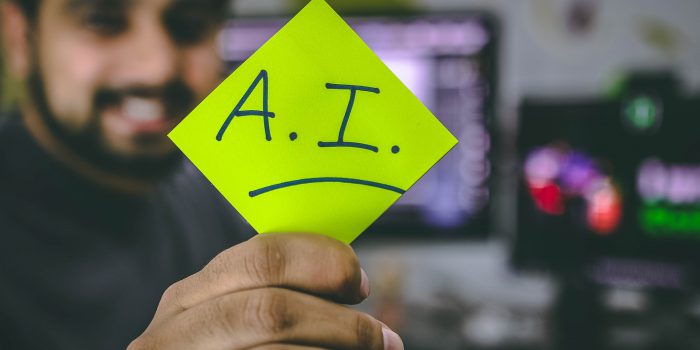 While China is often assumed to be a generation or two behind in chip-making skills, design engineers are now flocking to a bunch of ‘disruptive’ AI startups in China.

By 2025, China is to be the world’s leader in some AI technologies and their applications, while making major breakthroughs in fundamental AI theory. Applications will include smart manufacturing, smart healthcare, smart cities, smart agriculture, and national defence, with the value of core AI industries reaching 400 billion RMB (US$57.41 billion), while AI-related industries reach 5 trillion RMB (US$717.69 billion).