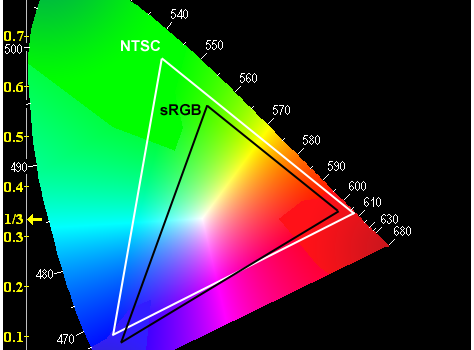 Typically, display and TV companies are trying to impose a brand-like veneer on their use of QD technology, and in the case of LG it’s referenced as “Nano Spectrum Technology”.

Not to be outdone, LGE’s formidable Korean rival, Samsung, chose to unveil its “SUHD” line of ultra-high-definition (UHD) TVs at the Las Vegas show. In 2015, all SUHD models will utilize QD technology as a film sandwiched between the LED backlight and the LCD screen.

According to consumerreports.org, although several sources of QD film are available, including 3M, Dow, and QD Vision Inc., “Samsung’s quantum dot film is actually produced by its own independent company in Korea.” According to oled-info.com, however, Samsung will be using Dow’s CFQD film in 2015. The same website also mentions that Samsung is an investor in the Israeli company StoreDot, which has developed its own peptide-based cadmium-free QD material.

Oled-info.com also mentions that Merck Korea is aiming to be yet another player in QD technology and offer cadmium-free “quantum rods” (QRs). Availability is slated for 2016.

The California-based Nanosys Inc., meanwhile, is producing quantum dot concentrate and film materials, using both cadmium-incorporative and cadmium-free nanocrystals. The company’s quantum dot-enhanced film (QDEF) has, apparently, been developed in collaboration with 3M.

In March 2015, according to the Bloomberg news agency, Nanosys had doubled its quantum dot materials manufacturing capacity to 25 tons per year, in response to rapidly increasing demand from leading UHD television makers. “Nanosys’ new mass production process enables the company to produce enough quantum dot materials to bring perfect color to over 6 million 60-inch UHD TVs per year at its nanomaterials fab in Silicon Valley.”

If CES 2015 proved something of a QDTV watershed, Sony was earlier to the game and showed off its Triluminos brand of QDTVs at the 2013 CES. These were designed to use QDEF film from QD Vision Inc., whose QD technology is marketed as Color IQ™.

While the vast majority of consumers will need to wait several years at least for affordable OLED TVs, it looks as though quantum dot technology will be carrying the market forward. And in the meantime the R&D labs are surely beavering away at making a purely emissive QD TV (a Q-LED or QLED TV) a commercial reality.

Market analysts are forecasting a bright future (pun intended) for quantum-dot technology in TVs, displays and lighting. Market research and consulting firm Touch Display Research Inc. forecasts that the quantum dot display and lighting component market will surpass US$2 billion by 2016 and reach US$10.6 billion by 2025. “We forecast quantum dot components will have a rapid penetration into displays and lighting from 2015 to 2025,” commented Dr. Jennifer Colegrove, CEO and Principal Analyst at Touch Display Research. 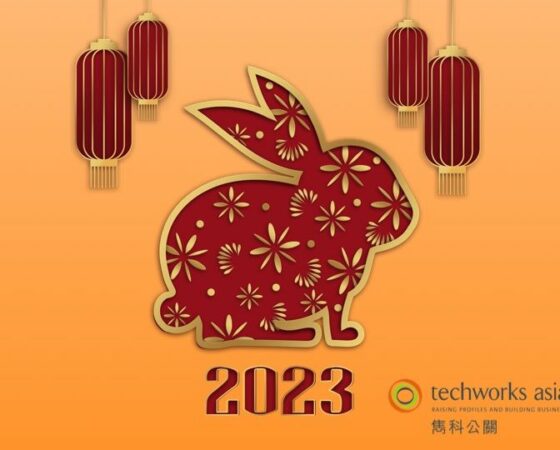