The HZMB has transformed the local landscape, with the tiny ferry from Tai-O, a Hong Kong fishing village where many of the houses are perched on stilts in the water – a sort of mini-Venice of the East – soon approaching the futuristic HZMB vista, and at one point navigating between its piers.

On the China side, work began on the system in December, 2009, and in December 2011, on the Hong Kong side. So it was after some nine years of construction that the HZMB bridge-tunnel system was finally opened to the public on 24 October 2018.

Designed to withstand earthquakes and typhoons, the expectation is for the HZMB to last 120 years, for a total cost of US$18.8 billion.

Previously, travel between Hong Kong and Zhuhai could take up to four hours. That has now been cut to some 40-50 minutes.

The HZMB project does have its sceptics, who argue that the approximately US$20 billion that has been sunk, literally, into its construction will never be recouped. This is what might be called the ‘bean-counter’ outlook, which assumes that the bridge’s only source of revenue are the tolls paid by users of the bridge.

More constructively, so to speak, the HZMB has a key role to play in the formation and efficient functioning of the Greater Bay Area (GBA), China’s plan to forge a technology-based economic dynamo triangulated on the Pearl River Delta and incorporating key adjoining cities in Guangdong Province – Guangzhou, Shenzhen, Foshan, Zhongshan, Dongguan, Huizhou, Jiangmen and Zhaoqing.

The GBA is already home to a hotbed of innovation in the city of Shenzhen, an IT and electronics ‘one-stop shop’ directly adjacent to the financial services centre of Hong Kong. While Shenzhen has seen rapid growth, it’s of a very diversified kind with lots of small and medium businesses, rather reminiscent of IT growth in Taiwan.

These smaller businesses compete alongside the global networked communications star Huawei, which has a large campus just outside the CBD. And while the mega-growth of the UAV (“drones”) segment may contain a lot of ‘me-too’ consumer toys merchants, it’s DJI of Shenzhen that has rocketed – well, quad-coptered – its way to 70% ownership of the global market, which includes a wealth of professional applications. Innovation to rival that of The Valley

While Shenzhen can hardly be compared to San Jose and its environs, plans for the GBA do include the goal of rivalling Silicon Valley by 2035. The human resources are certainly there. The megalopolis just outlined is home to some 71 million people, with an annual gross domestic product of US$1.6 trillion. Potentially, it’s a huge production powerhouse and a huge potential market.

China’s planners are confident that if all goes according to their plans, the GBA will be a magnet for foreign investment. If your business is China-bound, this is one area that’s already building the necessary bridges. 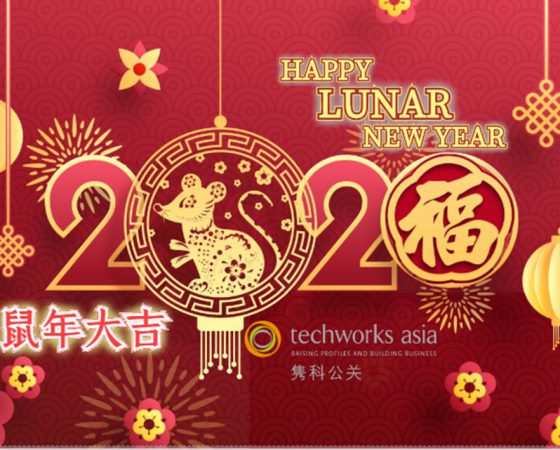 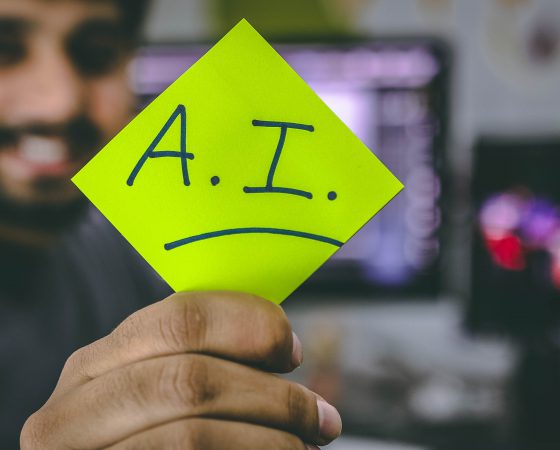