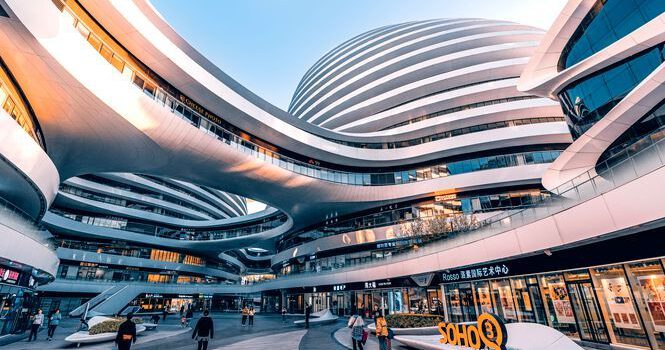 China’s National People’s Congress (NPC), or “two sessions” (“lianghui”), took place last month, with passage of the 14th Five-Year Plan (2021-25) headlining the agenda. Although wide-ranging in scope, the “14FYP” is where we look for clues to China’s evolving plans for its high-tech base.

R&D is due to account for a higher percentage of gross domestic product than in the previous five-year period. China spent 150 billion yuan (US$23 billion) on fundamental research last year, according to Ye Yujiang, an official at the Ministry of Science and Technology.

Caixingglobal.com also revealed a drive for self-reliance in science and technology, establishing three major indicators. From 2021 to 2025, China’s research and development (R&D) spending will increase by more than 7% a year. The number of high-value patents per 10,000 people will increase from 6.3 in 2020 to 12 in 2025, while the added value of digital-economy core industry as a proportion of GDP will rise from 7.8% in 2020 to 10% in 2025.

The expectation is that by 2035, China aims to have made significant breakthroughs in core technologies, while seeking to be among the most innovative nations globally. The word “innovation” occurs frequently in the draft of the 14th Five-Year Plan, “Insisting on Innovation-Driven Development”.

China does of course have considerable motivation to wean its technology base off its reliance on imported technology, particularly in the field of semiconductors. This requires the development of an independent supply chain, but establishing a world-class domestic chip-making capability has become an urgent need as the US curbs progress at China’s leading foundry (contract chip maker), the Shanghai-based Semiconductor Manufacturing International Corp (SMIC).

Leading the way in comms?

In the meantime, an impressively forward-looking communications infrastructure is setting the pace in terms of global competitiveness. China likely had 690,000 5G base stations operating across the country by the end of 2020, compared with 50,000 in the US. At the GTI Summit, MWC Shanghai 2021, Liu Liehong, Vice Minister of the Ministry of Industry and Information Technology, said that China has deployed 718,000 5G base stations accounting for about 70% world total. The 14FYP sets a goal of raising the percentage of 5G users in China to more than 50%, and to lay the groundwork for 6G networks.

The 14FYP establishes formidable objectives, and innovation will also need to include some creative financing, presumably. Certainly, in a speech to the NPC, Chinese Premier Li Keqiang said that China will revise regulations and policies to support the flow of venture capital into startups, free up bank lending and extend tax incentives to encourage research and development.

The 14FYP looks set to kickstart a fascinating and promising five years that could well provide foreign investors with some remarkable opportunities.