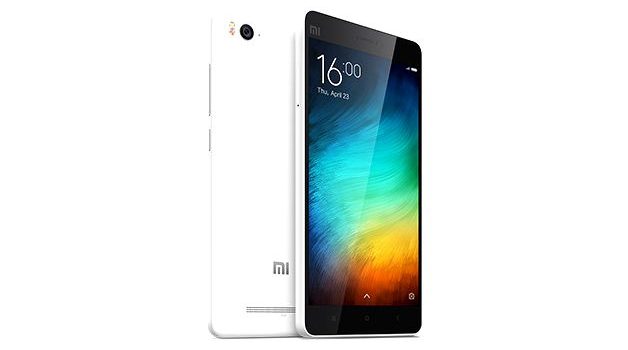 Given the ongoing concern over the slowing growth in China’s economy, it’s interesting to note that the 13FYP targets “medium-high” growth of at least 6.5%, throughout the five-year period, with the aim of doubling GDP and per capita income between 2010 and 2020. If this target is to be met, the 13FYP recognises that China will need to expand the development of key growth drivers such as domestic consumption, innovation, and entrepreneurship, all of which are emphasised in the plan.

The overarching goal is a level of growth that will facilitate a transition from an export-led economy to one led by domestic consumption, with innovation, entrepreneurship and enhanced coordination the key drivers. As economic growth proceeds at a “new normal” rate, the emphasis is to be on high-quality manufacturing, new energy, services, environmental care, and the increased adoption of high technology, rather than old-style mass industrial production.

Commitment to a market dynamic

The 13FYP reiterates a commitment to a market dynamic and indicates a smaller role for the national government in the pricing of commodities and services. It also proposes that the national currency, the yuan, will have full convertibility by 2020 and be included among the IMF’s ‘reserve’ currencies.

In general terms, the 13FYP aims to achieve a “moderately prosperous” society by 2020, although this will require the ambitious goal of lifting 70 million people out of poverty within that timeframe. Nevertheless, what underpins the 13FYP is confidence, on the part of government leaders, that these goals are realistic provided economic growth can be sustained at a minimum 6.5%. Clearly, the 13FYP is a balancing act, and it’s this realisation that drives the call for enhanced coordination and “sharing”.

Clearly, the overall principle, in terms of broad social policy, is achieving an ‘inclusive’ society, without extremes of wealth and poverty. Urbanisation is to increase to 60% from the current 55%, further alleviating economic disparity between the rural and urban populations. Even so, the picture is complicated by the extent to which workers in urban areas are able to be registered residents, under the “hukou” system, which bestows several advantages.

The 13FYP envisages an inclusive society that extends urban welfare services to the whole of the population, with all citizens enrolled in retirement and healthcare plans. The one-child policy is to be modified to two children per couple.

While the national government will undoubtedly shoulder more debt in achieving these aims, innovation and entrepreneurship, as well as central-government investment, are to drive the economy forward.

Industrial innovation is to include “Internet Plus”, a plan to integrate the Internet with traditional industrial production. This apparently points toward the influence of the internationally conceptualised Internet of Things (IoT). A similar initiative for smart manufacturing is “Made in China 2025”. These projects continue to promote the vision of the 12th Five-Year Plan for modernising and upgrading China’s manufacturing, while fostering indigenous ‘high-tech’ development.

Likewise, the ambitious environmental goals of the 12th Five-Year Plan are continued. The 12th FYP called for the development of New Energy, and the 13FYP calls for non-fossil fuel-based energy to increase its share of the total supply to 15% by 2020.

The world’s tree-huggers will be delighted to know that commercial logging in natural forests is now banned.

In terms of international investment, the 13FYP calls for greater transparency in the rules for foreign investors. That is not to say that multinationals anxious to have a presence in China will find it easy going. The priority of the 13FYP will be the cultivation of China’s home-grown industry, and for some foreign investors, navigating an evolving regulatory environment may not always be easy. Nevertheless, the 13FYP provides an invaluable indicator as to how foreign businesses can best align with China’s policy goals and business environment in 2016-2020.