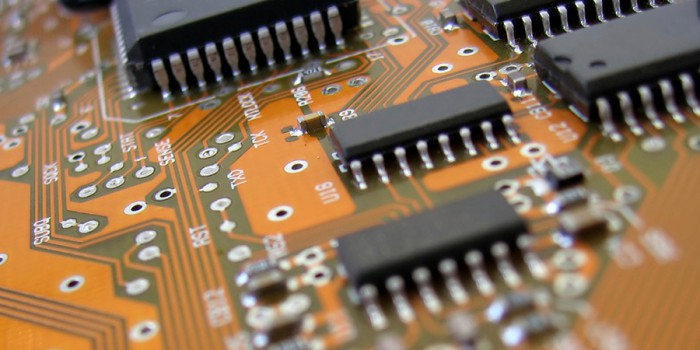 Despite strong growth of 12.9% in 2014, worldwide semiconductor capital spending is projected to only grow 0.8% in 2015, to $65.7 billion, according to Gartner, Inc. Capital equipment spending will increase 5.6% in 2015, down from 11.3% in the third quarter 2014 forecast, as the largest spenders adopt conservative investment strategies.

“Equipment spending outperformed capital spending in 2014 and will continue to do so in 2015, a situation that will reverse in 2016. Total capital spending will grow 0.8% in 2015, compared with 8.8% in our previous forecast,” said Bob Johnson, research vice president at Gartner. “As we get better visibility into individual company spending plans for 2015, it is apparent that caution is a prevailing sentiment, with the exception of memory where manufacturers are adding capacity in response to favorable market conditions.”

In 2015, equipment spending will increase 5.6% as manufacturers pull back on new fab construction and concentrate instead on ramping up new capacity. This equipment growth is down from Gartner’s previous forecast of 11.3%. Foundries will continue to outspend the logic integrated device manufacturers (IDMs) in 2015. Foundry spending is expected to increase by 4.8% in contrast with a 5.3% decrease in total logic spending. However, Gartner’s longer-term outlook for total logic spending shows a flat profile as predicted mobility market saturation will dampen the need for new capacity and create an environment where existing capacity is upgraded to the latest node. The memory capital expenditure (capex) outlook remains strong for 2015 with a 13.5% increase anticipated in the current forecast, compared with a 17.7% increase in the previous quarter’s forecast. Memory manufacturers currently enjoy a strong pricing environment, which sets the stage for renewed spending growth.

Memory suppliers will shift their emphasis for new capacity from NAND to DRAM in 2015 to take advantage of profitable market conditions, but the emphasis on spending with shift back to NAND in 2016 and beyond as DRAM market conditions worsen. Of the $4.4 billion total capex reduction from the previous quarter’s forecast, $1.4 billion of that is for memory. This consists of a $3.6 billion reduction for NAND Flash, a $0.2 million reduction for NOR flash and a $2.4 billion increase for DRAM. Beyond 2015, as DRAM enters an oversupply condition, the forecast for NAND Flash capex has increased over the previous quarter’s forecast by $1.7 billion in 2016, $2.3 billion in 2017 and $2.6 billion in 2018 as NAND manufacturers add more capacity in response to increased demand for solid-state drives.