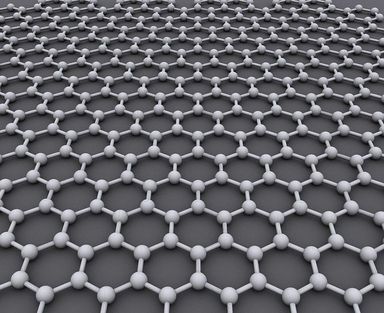 A worldwide wave of research and investment quickly followed Geim and Novoselov’s breakthrough – and the 2010 Nobel Prize in Physics – driven in particular by the confident conviction that graphene could enable breakthrough applications in electronics.

Since then, enthusiasm has been tempered by the realisation that graphene lacks the traditional “bandgap” of switchable semiconductors. Comments Paul Werbaneth, in the article Graphene, Waiting in the Semiconductor Wings, it displays “Zero band-gap”, and that appears to be the “major strike against using graphene in transistor applications, especially when graphene is considered as a potential replacement for silicon.”

China is a relatively late starter in graphene R&D, but development has been driven by forward-looking policies on innovative new materials, resulting in the formation of the China Innovation Alliance of the Graphene Industry, and the establishing of five graphene industrial parks – in Changzhou, Wuxi, Ningbo, Qingdao, and Chongqing. Like some unstoppable technology train, China is now the country with the most graphene patents in the world and had applied for 7,900 patents by the end of March 2015.

Analysts anticipate that China will have a significant graphene market by 2018, worth some RMB200 million.

Innova Research recently published a survey stating that China’s graphene market achieved revenues of US$6.1 million in 2015, a 335.7% jump from US$1.4 million in 2014.

With battery technology agonizingly slow to advance since the advent of lithium-based technology, the race has been on for a supercapacitor that would significantly advance energy supply and storage capabilities. By October 2015, China’s state-owned CRRC, the world’s largest producer of trains, had developed graphene-based supercapacitors capable of powering electric buses at higher levels of efficiency and for longer periods of time.

The CRRC has reportedly produced two types of supercapacitor, a 2.8-volt/30,000F capacitor and a 3-volt/12,000F one. Apparently the 2.8V capacitor is able to power trolley buses for up to 10km, after a one-minute charge. The 3V version can provide enough electricity to power a tram for 6km, after only 30 seconds of charging. The supercapacitor-powered buses possess the green virtue of energy-efficiency while being environmentally friendly.

The new e-paper, developed in partnership with a company in Chongqing, can be used to form flexible as well as rigid displays for a range of ultra-mobile and ‘wearable’ devices, such as e-readers and smartwatches.

In addition, graphene e-paper will be cost-effective, compared with traditional e-papers, which use the relatively scarce and expensive metal indium, in the form of indium tin oxide (ITO), which supplies a transparent electrode layer.

And if China’s e-paper can compete on both performance and cost with AMOLED, usually considered the precise, high-resolution display technology of choice for ultra-mobile and wearables, there could be further cost-savings.

Even if Guangzhou OED Technologies’ e-paper does not turn out to be graphene’s long-awaited ‘killer app’, it’s certainly a tantalizing development.

Caption: Graphene is an atomic-scale honeycomb lattice made of carbon atoms. 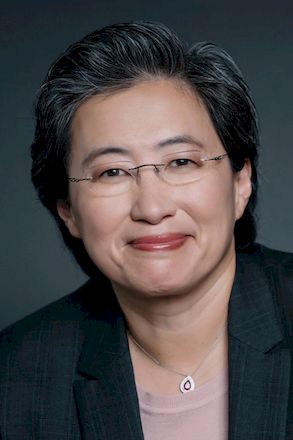 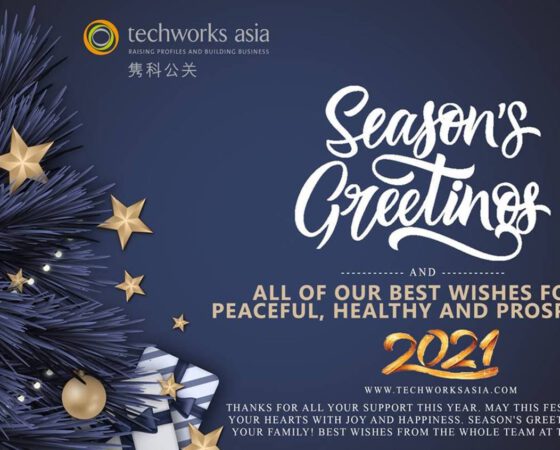 Merry Christmas and Festive 2020 Greetings to You