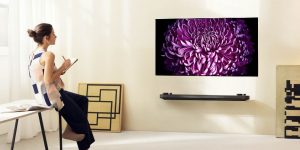 OLED technology has been the savage tease of the Flat-Panel Display (FPD) industry for years. While it holds out the promise of brilliant graphical output, plus lower costs compared to LCD production – no backlighting is required – technical difficulties and protracted R&D have resulted in only limited entry to the mass consumer-TV market.  .. 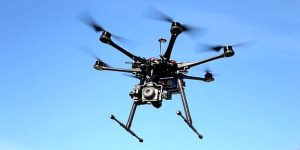 Just as in the West, new companies in China are scrambling for a foothold in the rapidly expanding marketplace for LiDAR (Light Detection and Ranging) technology, among them Hesai Photonics Technology Co., based in Shanghai. Founded in 2013, Hesai launched a 32-channel LiDAR sensor for autonomous cars in 2016. This LiDAR scanner is in a.. 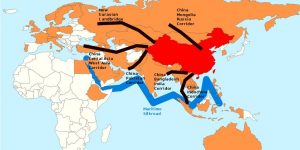 The Belt and Road Initiative (BRI) (also known as OBOR, One Belt, One Road) is a proposed transcontinental outreach by China, in the form of trade and infrastructural investment, approximating to the trade networks of the ancient ‘Silk Road’, which at one time linked China with as far west as Europe – despite some ferociously.. 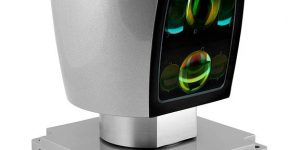 Intense industry efforts to develop autonomous vehicles have now spawned a number of new ventures in LiDAR, and a quick Internet search will throw up at least nine or ten company names, most of them startups.   Why the intense interest? Scanning LiDAR systems scan the surrounding environment of the vehicle, across a certain angular.. 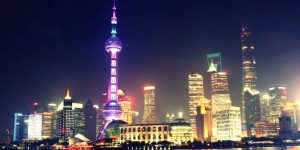 In May 2015, China’s State Council officially announced Made in China 2025 (“MIC 2025”), which calls for a mix of market initiatives, technical innovation and state intervention to incentivise and drive the accelerated development of 10 key industrial sectors:   Next-generation information technology (IT) Automated machine tools & robotics Aerospace and aeronautical equipment Maritime engineering.. 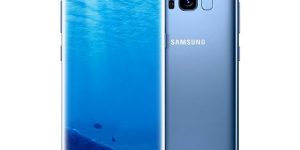 OLED (organic light-emitting diode) technology has always generated a strange state of schizophrenia in the flat-panel display (FPD) industry. While OLED displays are emissive and require no backlighting, making their brilliant graphical output the holy grail of FPD makers, technical difficulties and high costs have dogged the industry’s strenuous attempts to bring OLED TVs to.. 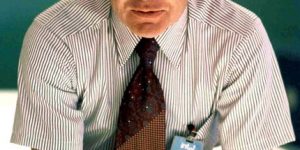 This was in a situation where the law was often misquoted as being the doubling of the number of transistors on a chip every 12, 18, or 24 months.   In 1965, Gordon Moore started out with a 12-month timeframe and then revised the law in 1975 to a 24-month timeframe. Transistors were not, however,.. 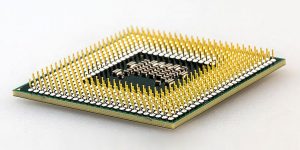 The semiconductor industry has long been plagued by the cyclical ups and downs that characterize any number of manufacturing sectors – but with a vengeance. In 2017,  things are at last looking up, according to several analyst houses.   Numbers compiled by WSTS (World Semiconductor Trade Statistics), for example, indicate that the worldwide semiconductor market.. 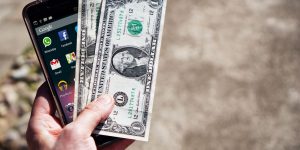 The rapid evolution of mobile advertising is challenging accepted norms and creating new business models. By 2020, mobile will account for more than three-quarters of all revenue generated by online display advertising, according to market research firm IHS Markit.   This is a global trend, emphasizes IHS and IAB (Interactive Advertising Bureau) Europe, with global..