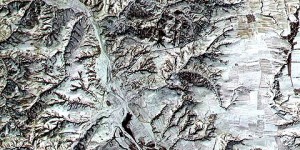 The broad macro-economic perspective sees demand for China’s exports slowing in a period of generalized global economic fragility. In his article, The lowdown on China’s slowdown: It’s not all bad, John Foley notes that when demand for exports from China slows, “A strong currency hurts, as does weak demand. But as China gets richer, it’s.. 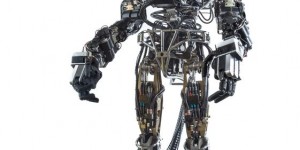 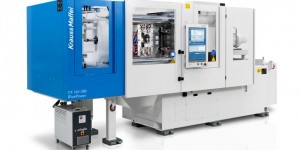 Exhibition space in Friedrichshafen, Germany, at this year’s Fakuma, the showcase for the global plastics processing industry, is already sold out, well in advance of its October 13-17 billing. Here, we take a brief look at some of the injection-molding technology that will be on show at this popular and hugely important event.   ENGEL.. 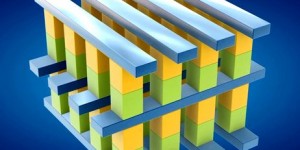 Intel and Micron have developed their own “unique material compounds” for 3D XPoint memory, although for now they are unspecified.   It’s stated to be 1000x faster than NAND Flash, has 1000x the endurance of NAND Flash (physically lasts a lot longer), and 10x the density of DRAM. However, it’s not necessarily faster than DRAM… 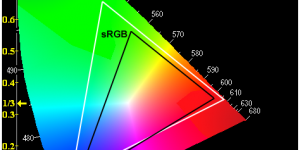 Typically, display and TV companies are trying to impose a brand-like veneer on their use of QD technology, and in the case of LG it’s referenced as “Nano Spectrum Technology”.   Not to be outdone, LGE’s formidable Korean rival, Samsung, chose to unveil its “SUHD” line of ultra-high-definition (UHD) TVs at the Las Vegas show… 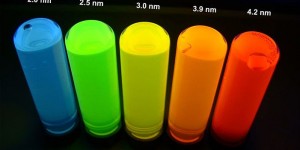 Commercial application in TVs The back story to the use of QDs in TVs is the delay in bringing affordable organic light-emitting diode (OLED) TVs to market. While self-emissive OLED displays, free from the inefficiencies of backlighting, have been the holy grail of the global display industry, their commercial development has been frustratingly slow, for.. 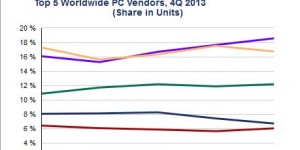 Market research firm Gartner has issued a second-quarter 2015 “update” to its report, “Forecast: PCs, Ultramobiles and Mobile Phones, Worldwide, 2012-2019”.   The global PC shipment market is expected to total 300 million units in 2015, a decline of 4.5% over the 2014 figure. “We do not expect the global PC market to recover until.. 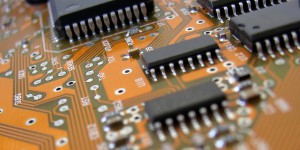 Despite strong growth of 12.9% in 2014, worldwide semiconductor capital spending is projected to only grow 0.8% in 2015, to $65.7 billion, according to Gartner, Inc. Capital equipment spending will increase 5.6% in 2015, down from 11.3% in the third quarter 2014 forecast, as the largest spenders adopt conservative investment strategies. “Equipment spending outperformed capital.. 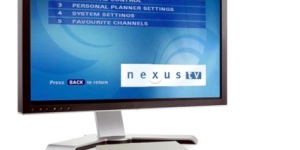 The “next big thing” in consumer electronics (CE) could well be the “smart” or “connected” TV. A smart TV combines the functions you normally expect of a TV, such as the ability to receive cable and satellite programming, with Internet access. Viewers of smart TVs should be able to move seamlessly between all these content..